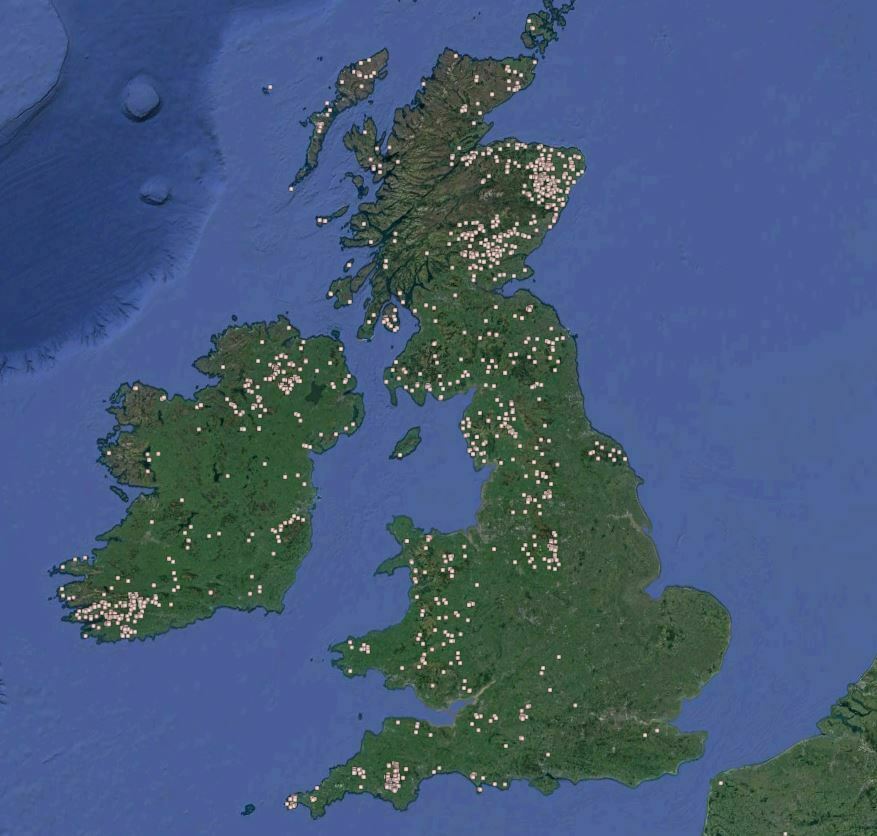 There is a 100-year-old, neverending question of was it: Neolithic man or glaciers who moved the bluestones from West Wales to Wiltshire. They have mortise and tenon joints, so it seems they were placed in a similar way to the trilithons and the outer stone circle. So, that had to be somewhere. Was it 140 miles away, 1½ miles at The Cursus, or here at Stonehenge? 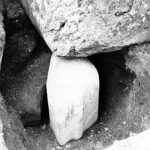 But, not all the bluestones are blue.1 One, in particular, the Altar Stone is a green sandstone. These bluestones come from all over the south of Wales.2 There is a unification theory, that Neolithic man, got it all together and brought these bluestones as a sort of ‘bring-a-stone’ party.3

But four from here,  one from there? So many bluestones are missing, some haven’t been sampled as they’re buried stumps… Rhyolites, spotted and unspotted dolerites, soft lava stones, unremarkable sandstones… At least 13 different sources. It’s too far fetched to me that Neolithic man would bring these stones as much as 140 miles.

There are stone circles all over the UK and Europe and many are older than Stonehenge, would all be unification sites? Do they all bring stones from far away? No, they use local stone.

To me, then, it’s far easier to believe that the bluestones were found locally to Stonehenge. An ice age dumping. Even several ice ages, dumping and re-dumping.

This is far more magical for Neolithic man. Seeing perhaps a jumble, or a scattering of rocks, in a valley, or across a hill, what explanation would he/she come up with? There are several old, old stories here, in Shropshire, to do with large rocks on hills, in the main to do with giants.